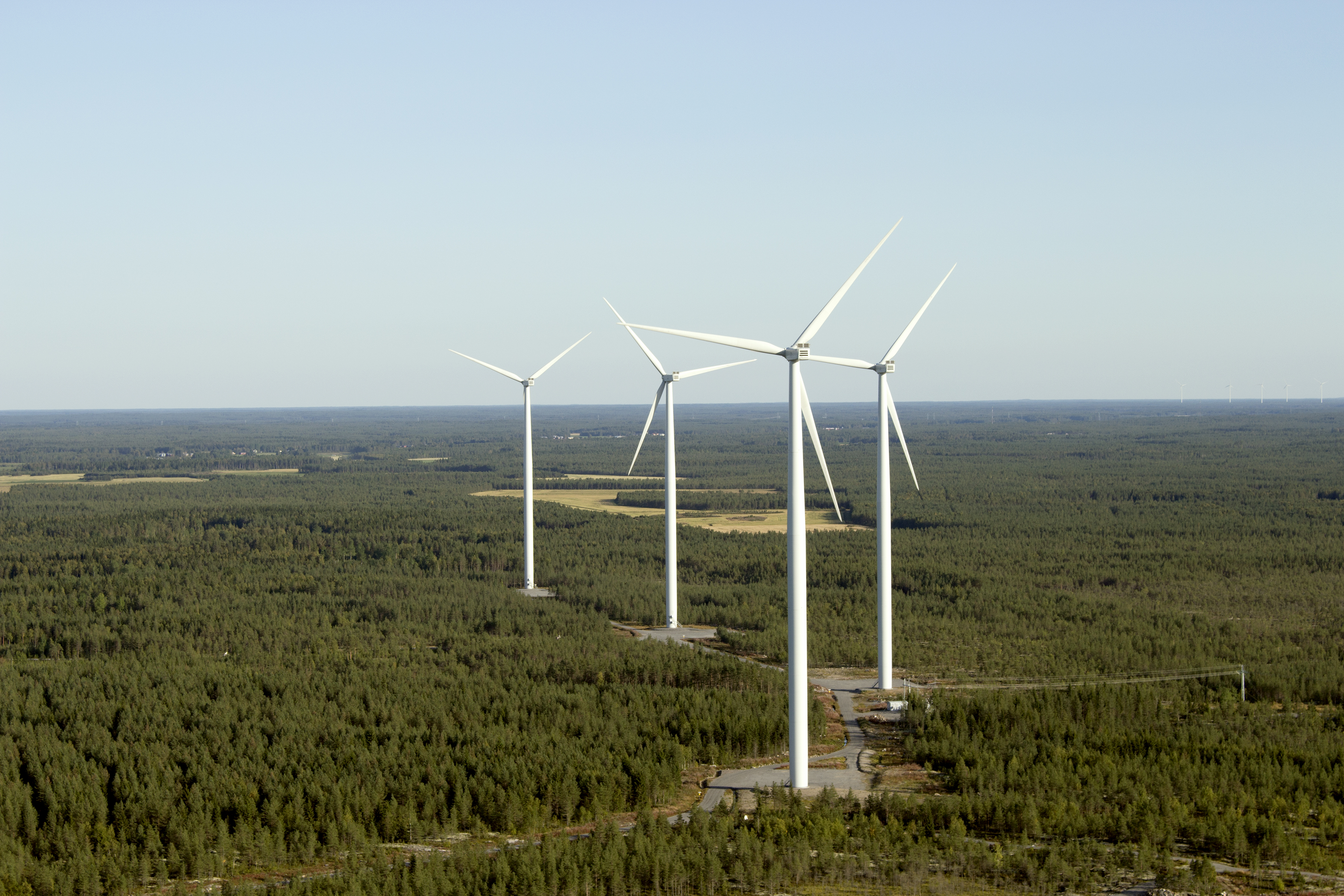 New offshore wind power projects are expected to be launched in regional waters, i.e. in the sea areas of the Finnish state, in 2023 and 2024, when Metsähallitus tenders project operators for the selected sea areas.

A wind power project takes an average of 4-8 years

According to the plans, a total of 340 turbines (1800 MW) would be completed this year, a total of 250 turbines (1500 MW) next year, and at least 140 turbines in 2024. However, most of the currently planned projects are at a fairly early stage. Before the construction phase, the wind power project goes through several zoning and permitting processes, and some of the plans in the initial phase will fail due to reasons that prevent the construction of wind power in the area. Of the 6,859 turbines currently in the planning phase, more than a thousand have been permitted or are already under construction.

The known projects to be built in the years 2022–2025 mean investments of more than 6 billion euros in different parts of Finland. About 60% of the cash flows during the lifetime of the wind power project remain in Finland.

Finland's energy self-sufficiency and security as well as the electrification of industry, transport and heating as well as P2X solutions require a lot of new, clean, domestic electricity production.

Read more about energy and electrification in Finland